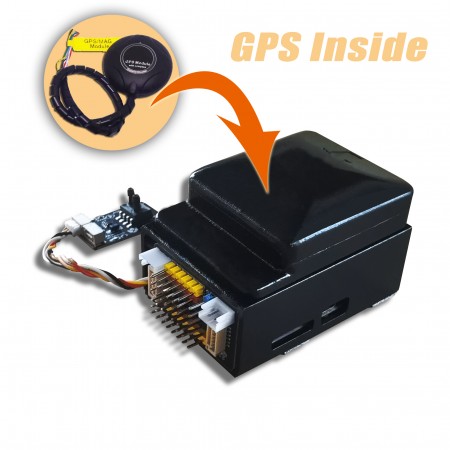 Dome of flight control is a vehicle controller hardware, through Ardupilot official code combined support, can be found in the official code and the firmware library QIOTEKZealotF427, PX4, INAV, BETAFLIGHT firmware at present.

Built-in OSD system, 1.5ABEC all the way, so that the controller is highly centralized, and the use of CNC aircraft aluminum shell technology, to adapt to the amateur industry and commercial application scenarios. 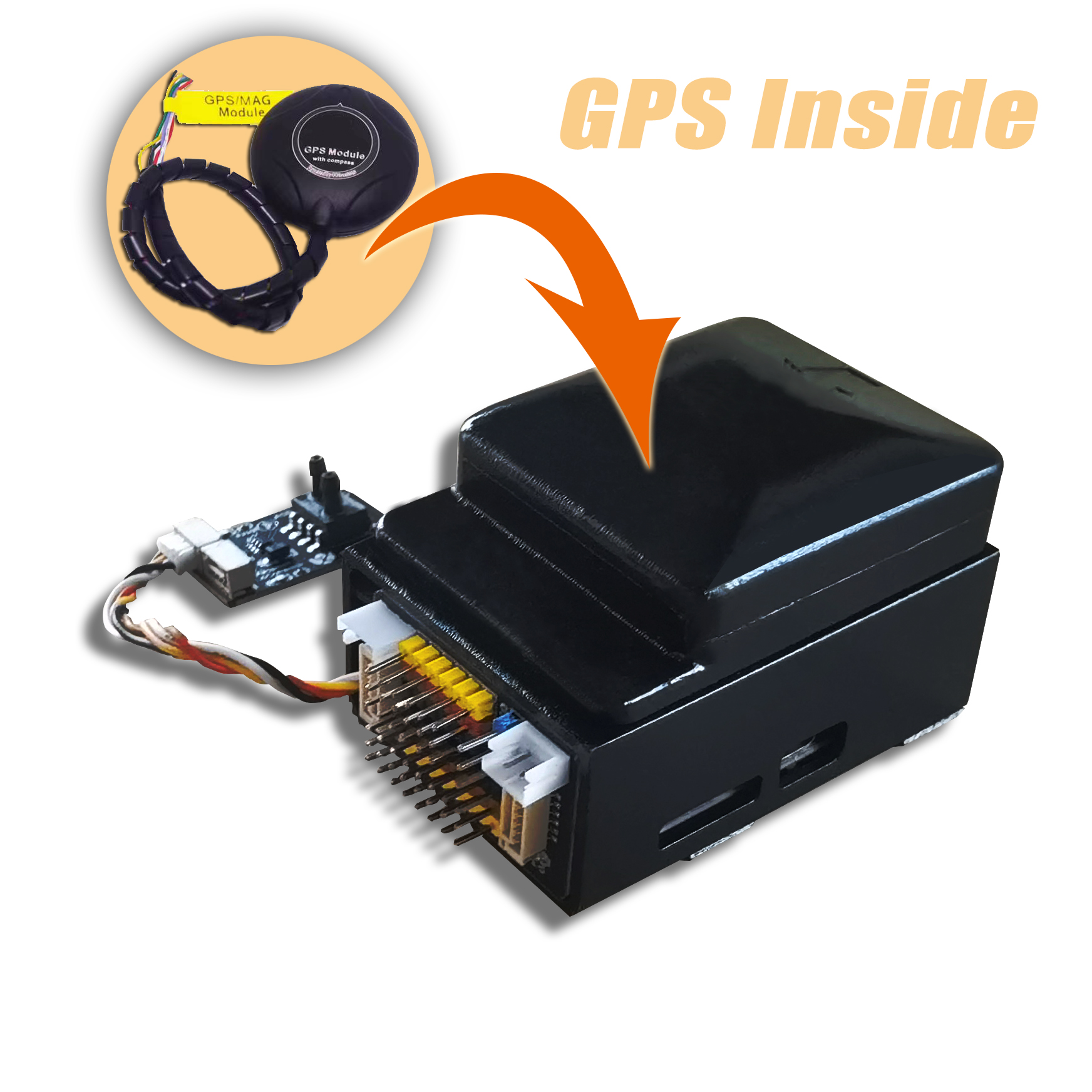